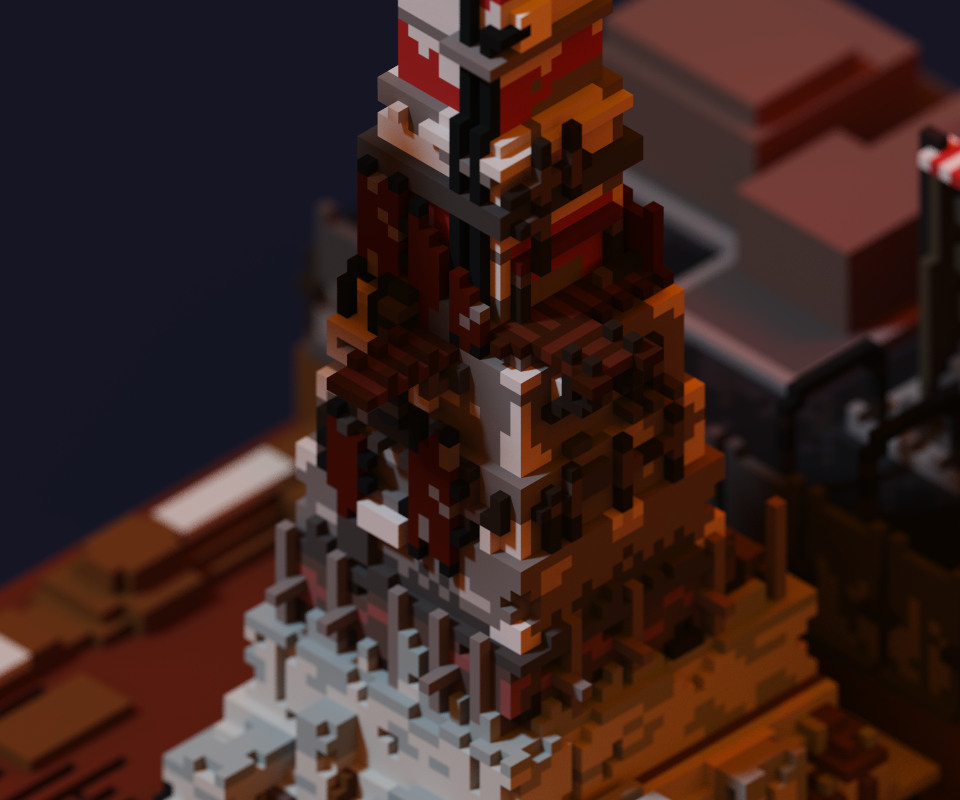 Building the lighthouse and playing with some environment effects! 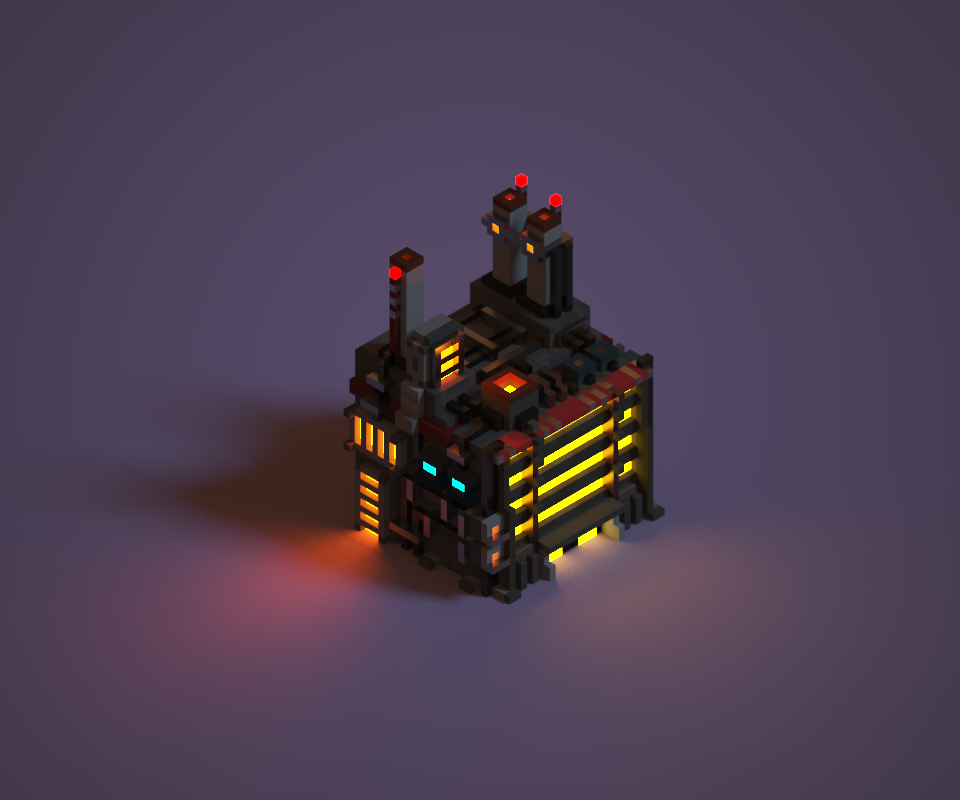 Part 1 of tutorial diary regarding building a MagicaVoxel-into-Unity scene. This diary we’re going to cover the concept, idea and preproduction stages with a start on building the assets in MagicaVoxel.

Playing on a larger map with the new resource calculator and finding some interesting challenges.

Finishing the first pass on an Excel calculator for rules and resources. 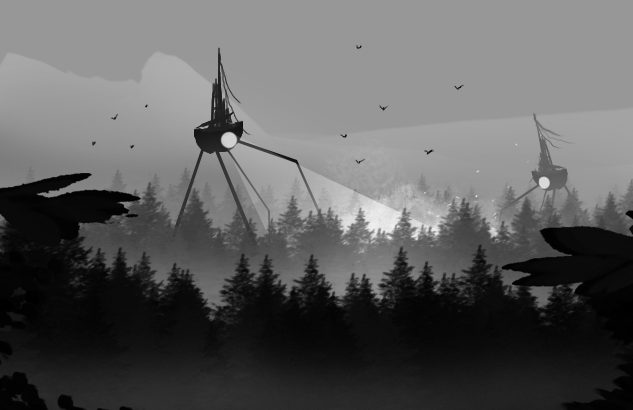 Back from NZGDC - Playing the Game with Fresh Eyes!

Coming back to Afterciv and discovering the magic of Excel! 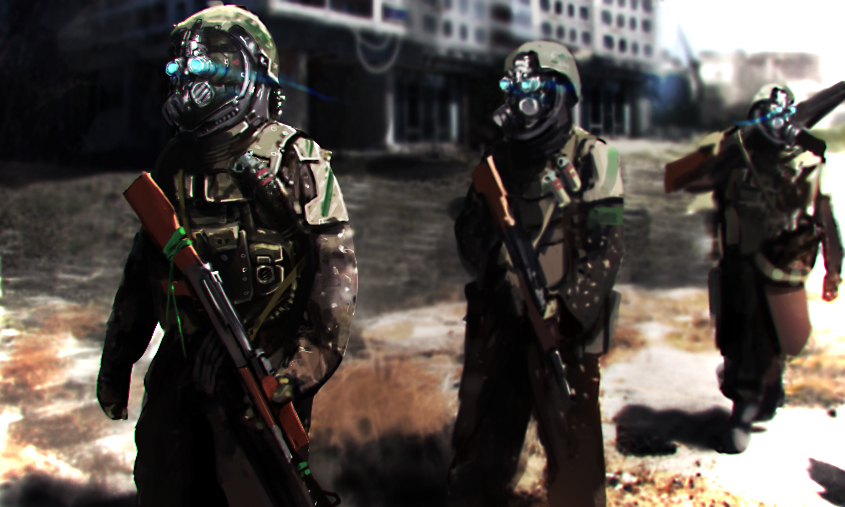 First round of paper prototyping has unveiled some new rules that are necessary, as well as finding inspiration from other genres and film. 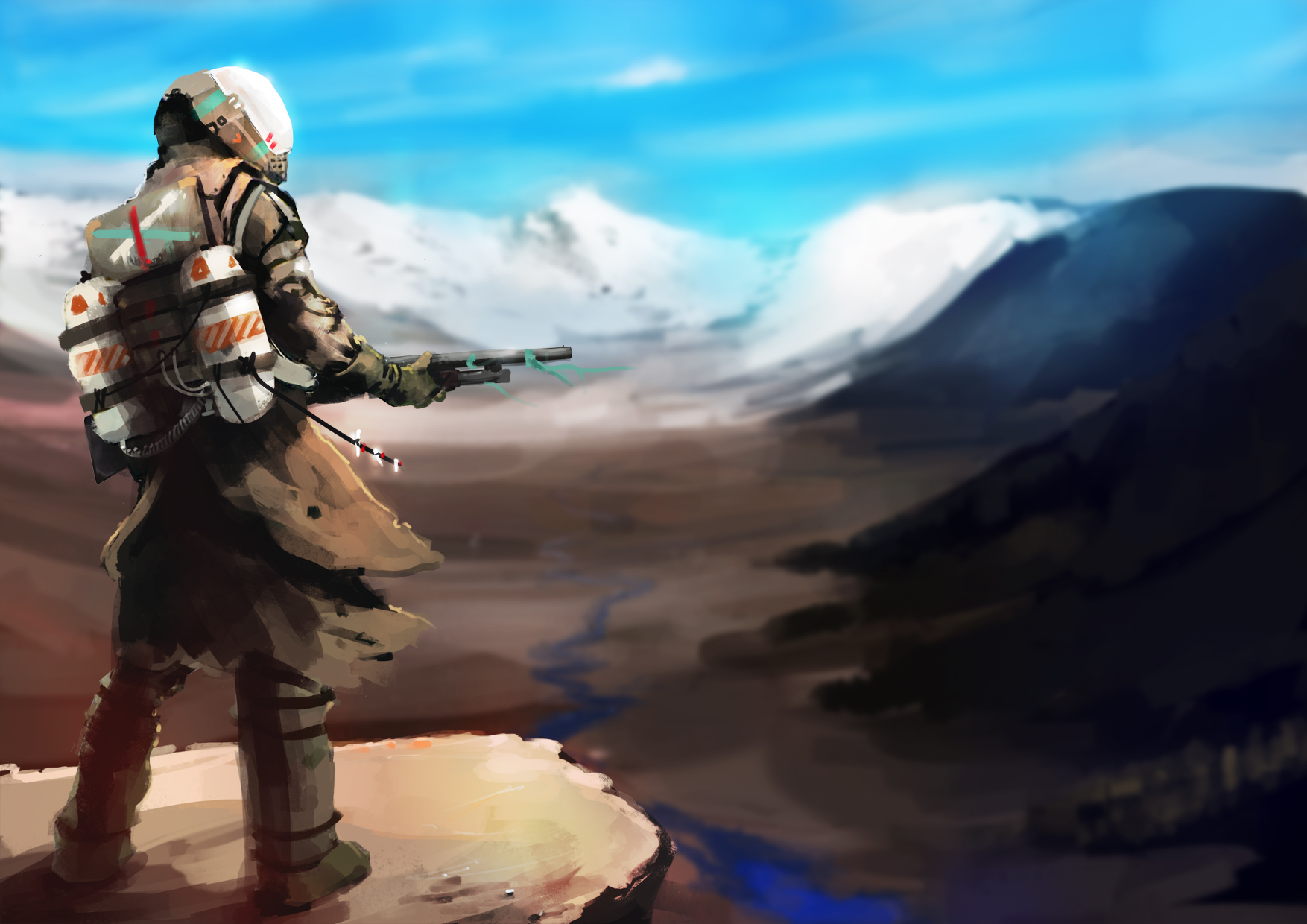 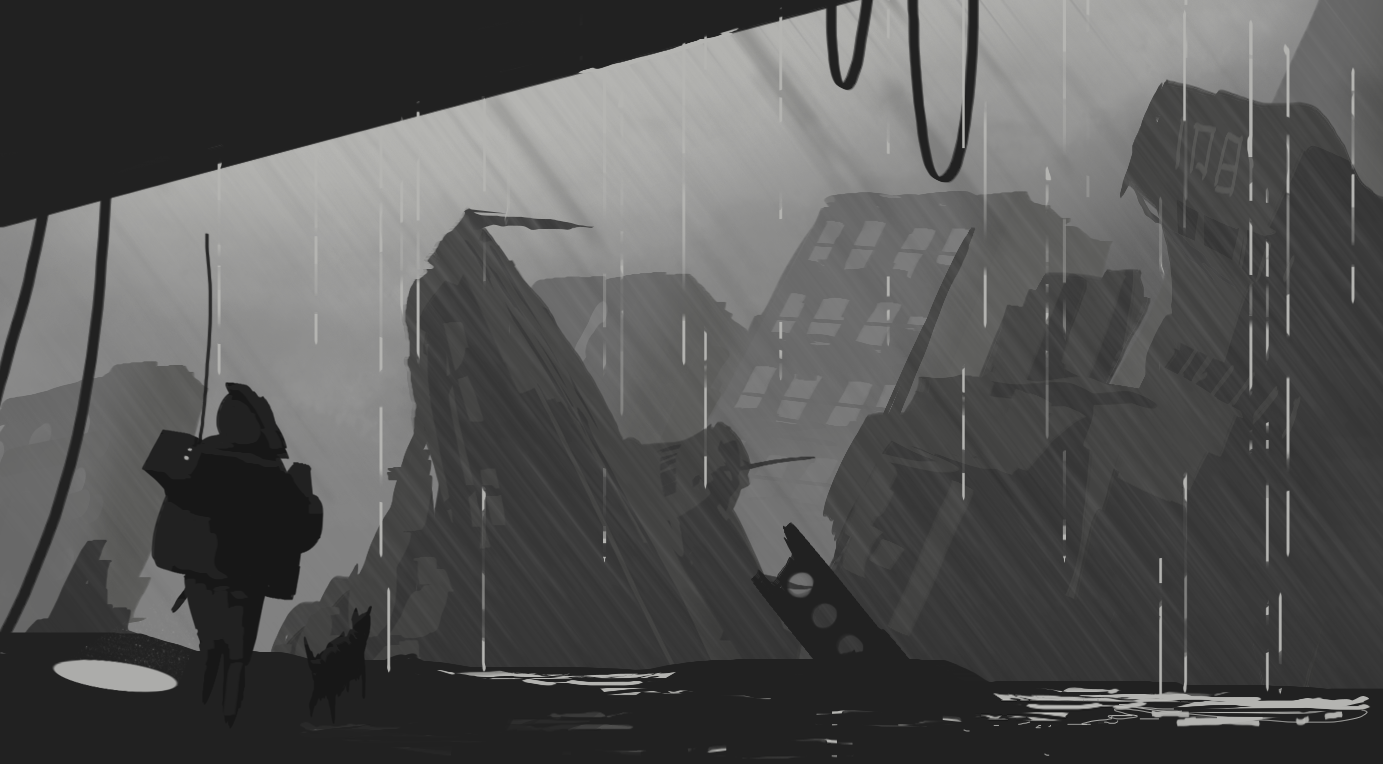 Approaching a general idea and concept through some great readings and materials, to help turn a big idea into lots of small ideas with processes. 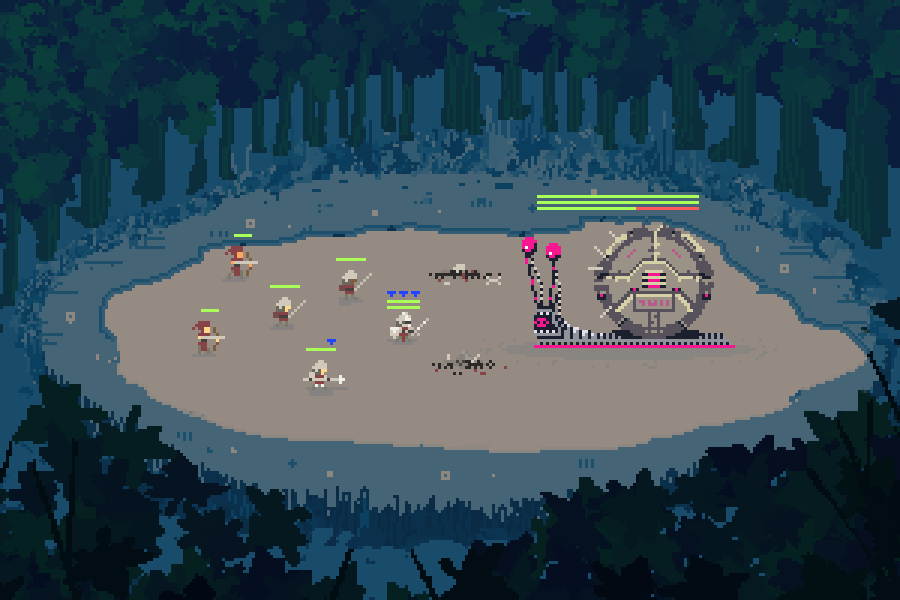 Looking at using the tools, skills and resources available to build prototypes quickly!